The Daniel Fox Foundation was established in 2017 following the murder of Daniel Fox, a local 29-year-old man killed by knife crime in St Helens. In response to the dramatic increase in knife crime around the country Daniel’s family were keen to turn their own personal tragedy into a more positive outcome.

Using Daniel’s story and the family’s personal experience of being victims of knife crime, the Foundation have developed an age appropriate educational program to educate children and young people about the consequences and impacts of knife crime, helping them to make better and safer lifestyle choices.

By doing this the family wanted something positive to give back to the people of St Helens, whose support continues to be a source of great strength.

Since the Foundation was established, they were awarded charity status in 2017 in recognition of all their hard work in schools, further education and organisations across the borough of St Helens. They have undertaken a number of fundraising activities and worked to develop relationships and partnerships with Merseyside Police, St Helens Council, the Chamber of Commerce, St Helens Rugby League Club and other local agencies to share Daniel’s story and to continually promote the key message about the consequences of knife crime.

The Daniel Fox Foundation aspires to reduce knife crime in St Helens and make communities a safer place to live. 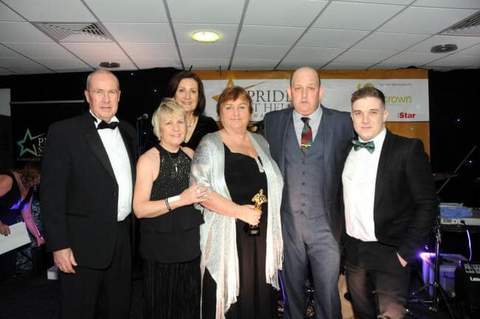 IN 2018, THE DANIEL FOX FOUNDATION AT PRIDE OF ST HELENS AWARDS

SEE US IN ACTION! 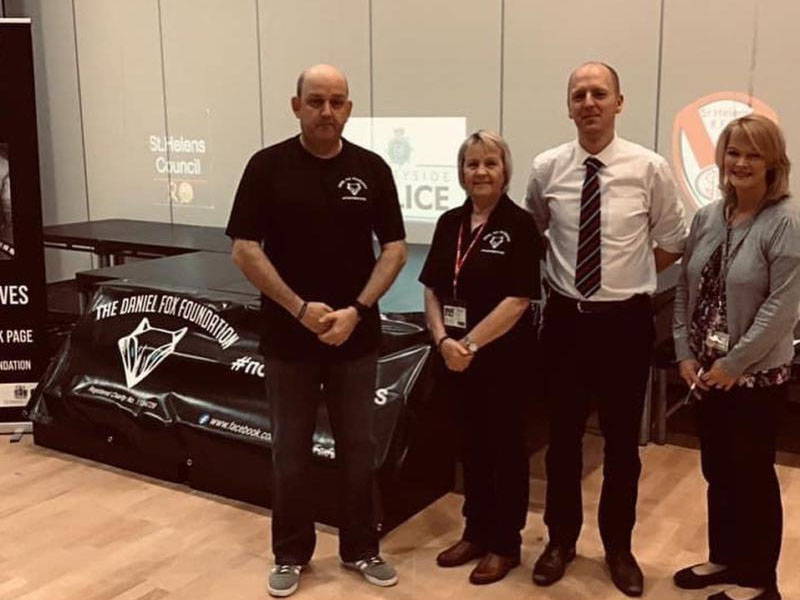 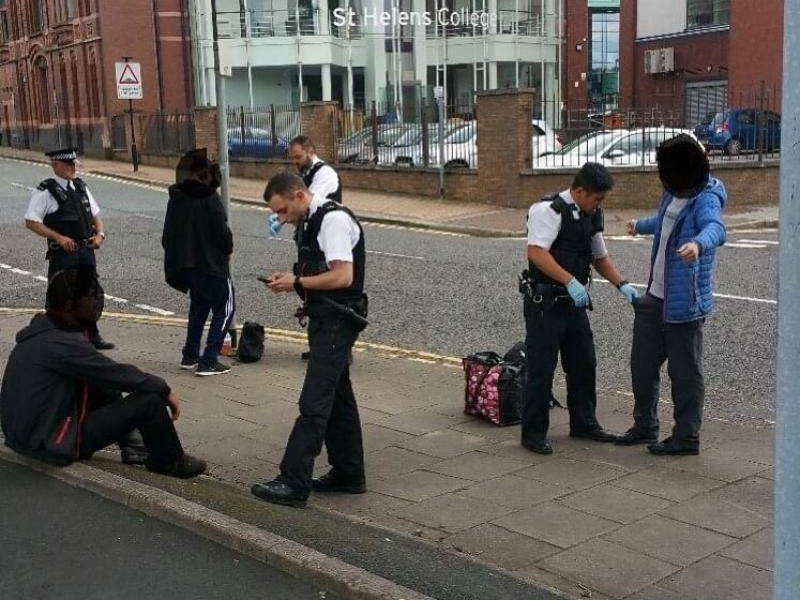 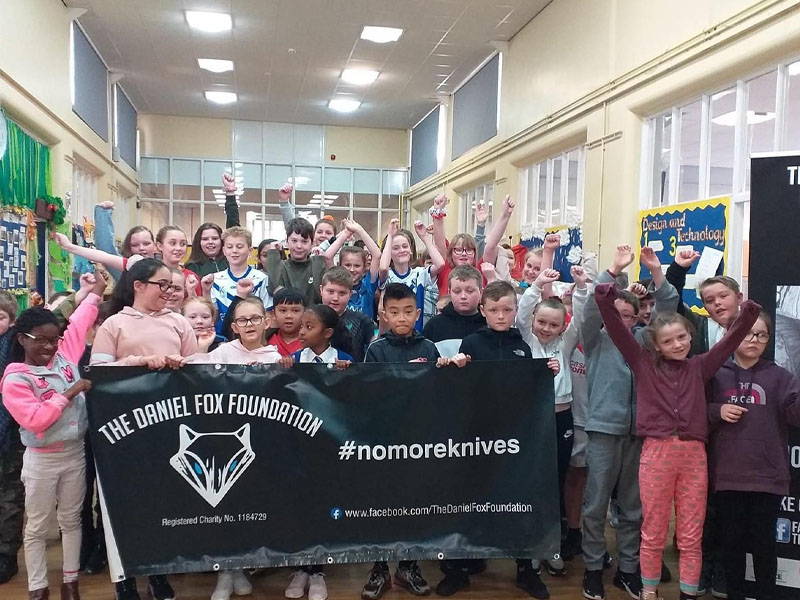 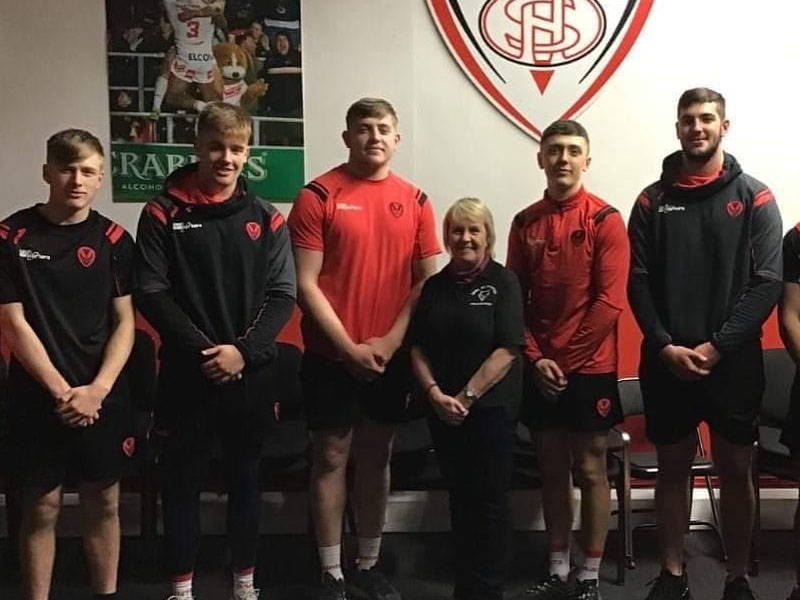 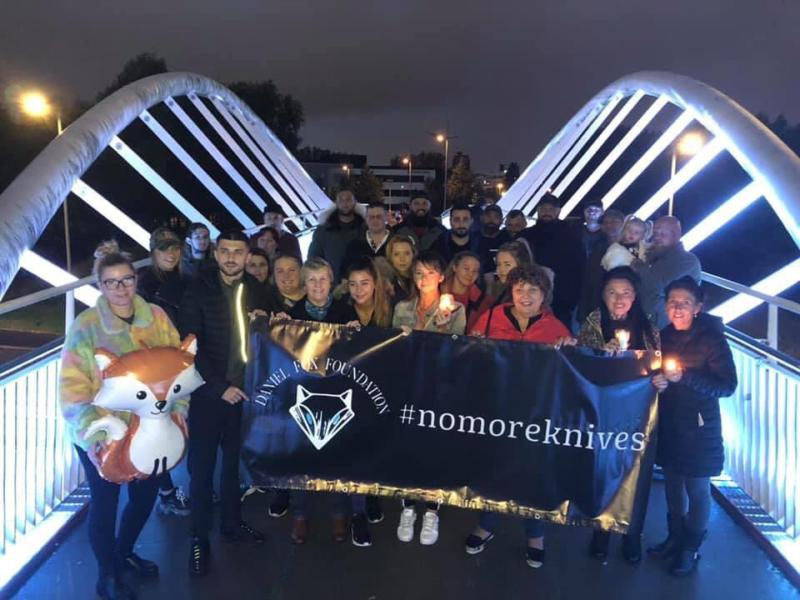