Daniel Matthew Fox was born on 14 August 1987.  A beautiful, 8lbs 11.5oz baby with stunning blue eyes. Daniel was a very shy little boy but grew up to be so confident and funny.  He was always playing pranks, joking around and helping people.  He had moods like everyone, but all part of growing up.

I remember my mum saying to me once when I was young, ‘never leave each other in a bad mood, because it may be the last time you see them’.  I always remembered those words.  Neither Daniel or myself left the house or went to bed without saying ‘I love you’ and a big hug.

I could talk forever about Daniel; he came into my bedroom once when he was little and asked ‘who’s that man at the end of your bed’ needless to say I saw no man and it frightened the life out of me.  But it proves to me even more that Daniel is with me because I know he would never leave me.  I have hundreds of photos of him, every time the poor child turned around, I was there with a camera!

1st September 2016 Daniel was in his bedroom watching TV., I was going to bed and went in to him.  We had a chat and then we hugged and kissed goodnight.  Approximately five hours later (2nd September 2016) I was looking at my son on a gurney in Whiston Hospital with blood on his face and his beautiful blue eyes half open, a sheet cover pulled up to his chin. I don’t remember much after that.

I’m told his funeral was well attended with so many of his wonderful friends and people who knew him.  But life was never the same, to lose your child is not something you could ever imagine.  If you have lost a child my heart goes out to you because it does not get easier over time.

I would have loved to have seen Daniel settled down with a partner and children, he loved children, but he was still too much of a free spirit.  We used to call him Peter Pan because he was fascinated by him.  Still a big kid himself!

The Daniel Fox Foundation was set up to get the message across to people that carrying knives, whether for self-protection or not will only end up in someone seriously injured or dead.  Daniel did not carry a knife or weapon of any sort at all, he was the one that got murdered because someone else thought he would take a knife out that night, in his murderer’s words, ‘someone is gonna get hurt tonight’.  Daniel was in the wrong place at the wrong time.

My son was brought up to appreciate life and care for others, which he did with all his heart.  His smile and laugh were what made people laugh with him.  He was a very infectious character that is sadly missed by everyone. 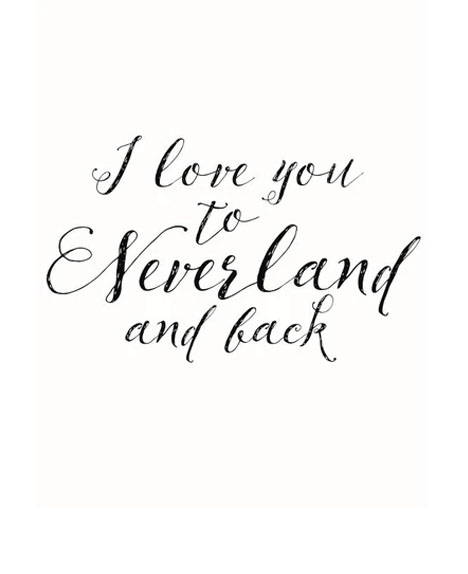